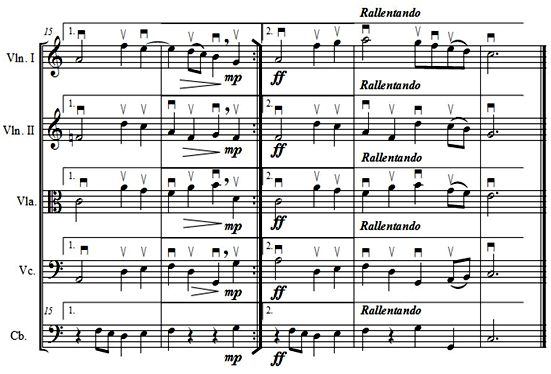 The arrangement concludes with 1st and 2nd endings. 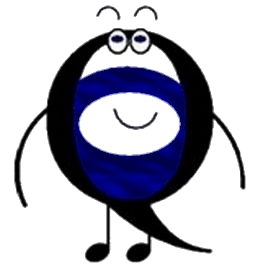 Rallentando means to slow the tempo down gradually. Rallentando brings about a dramatic conclusion to the piece.
At times, all of the silent beats are directed, which helps to solidify tempo stability. When music begins on beat four, the conductor may direct three silent beats to prepare the ensemble to perform in tempo.
Pick-Up measures are directed by conducting a preparatory beat gesture in the desired tempo to begin. The precise moment rhythmic pulse transpires is called the Ictus.
In order to fulfill the 4-beats required in common-time, the last measure contains only three beats. The composition began with an incomplete measure called the Pick-Up. 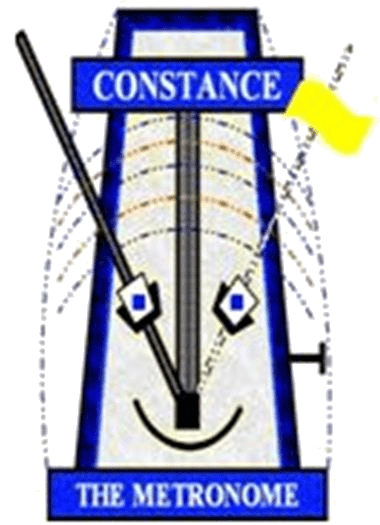